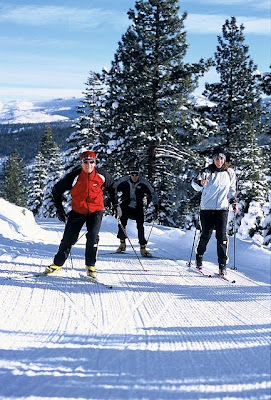 With the first snow of the season, I wanted to make sure and let you know about the ski & Snowboard swaps, where you are able to get some great deals! Mammoth Mountain opened October 16th this year!!! It has only opened this early once before. El Nino!!!

This info thanks to Jessica Pyne, one of my colleagues. Thanks Jess!
Posted by Katie Tyler at 12:08 PM