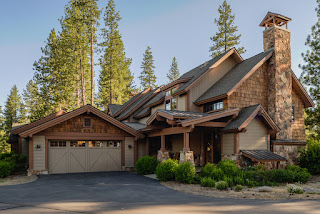 Contemplating a year wherein sales volume is down nearly 6% and average price flat compared to prior year does not often foretell of a banner year. Nevertheless, at midyear, 2017 appears poised to top all 12-month periods in recent memory for real estate activity in the Tahoe Truckee region.

An overwhelming winter artificially restrained activity for the first two quarters despite exceptional demand for resort property. As such, many purchases have been deferred to the latter half of the year which traditionally produces 57% of annual sales in a “normal” year. 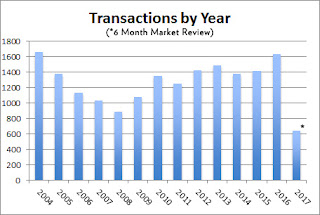 With interest in the region surging and inventory steady at a balanced 6-month supply, it is not a stretch to imagine an even more exaggerated bias to the latter quarters.

Despite challenging conditions, price ranges and neighborhoods traditionally associated with primary ownership have been pulsing with activity including a rarely seen phenomenon of multiple offers driving prices above asking in many cases. Such activity during “shoulder season” often foretells similar results for resort property during peak summer months and into fall. At midyear, median price has risen by 8% for the entire region; an exceptional metric given that the most premium real estate transactions are yet to come.

While mountain resort properties saw a meaningful boost as winter’s grandeur became increasingly apparent, the real impact is likely to be felt in fall as consumers make decisions based upon the season to come. 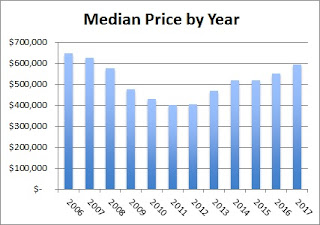 In the meantime, Tahoe lakefront properties, the historical standard bearer for elite homeownership, are experiencing a return to preeminence after having taken a backseat to Martis Camp’s astonishing rise. A number of magnificent waterfront properties, both turnkey and raw land, have pulled the wealthiest consumers back to the Tahoe Basin.

While the performance of real estate will be subject to various economic cycles, the majesty of the mountains will remain immune. Time spent with family and friends enjoying a setting among the most beautiful in the world is a value that defies price.