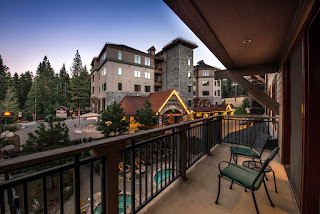 October, 2016 offered the most balanced period for Tahoe-Truckee real estate in some time. While the market has performed spectacularly for much of 2016, the activity has been concentrated in certain, high-performing communities.

While this metric lacks the pizazz of recent months, it is ultimately far more sustainable.

The total number of real estate transactions in October is quite robust by any objective standard, however it does represent a slightly earlier-than-normal beginning to the year-end taper typical of this market. Coming out of the busiest 3rd quarter on record for the region, particularly in an election year, a small pull back was to be expected.

Nevertheless, early snow has piqued interest in winter accommodations and pending transactions remain strong with over 180 residential sales pending with November close dates. While the last quarter of any year is often calm, steady demand appears to offer a promising finish to 2016.