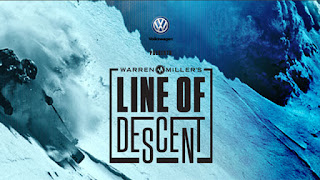 For the past 68 years, Warren Miller has produced phenomenal winter films that are released each fall season.  Warren Miller himself is now 93 years old and does not have a part in the films, but Warren Miller Entertainment still produces one feature-length ski film per year.  As early as 1956, Miller used to rent show halls near ski resorts so that he could film the next year’s footage during the day and show the current film in the evening.  Now the films are shown all over the world from Australia to China, in thousands of locations big and small and can even be downloaded and streamed online.

This year is no exception and the Warren Miller event is coming to a venue near you!  Don’t miss the premier of "Line Of Descent".  Get fired up for the season by joining in the excitement at one of the public shows- there is no better way to get ready for the epic winter ahead. 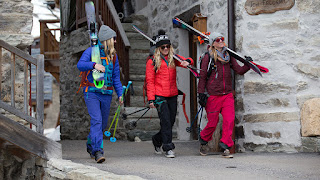 4 upcoming California shows to check out: